Independent Russian news outlet TV Rain was forced to shut down on Thursday, March 3, 2022 due to the Russian government’s crackdown on local media stations broadcasting unfavorable coverage of the war in Ukraine. Journalists signed off by saying “no to war,” before walking off the station’s set.

The network then broadcast Tchaikovsky’s Swan Lake, a nod to the 1991 coup attempt against the government of then-Soviet leader Mikhail Gorbachev. As that coup was taking place, the ballet played repeatedly on television, an indication to viewers that something was wrong. 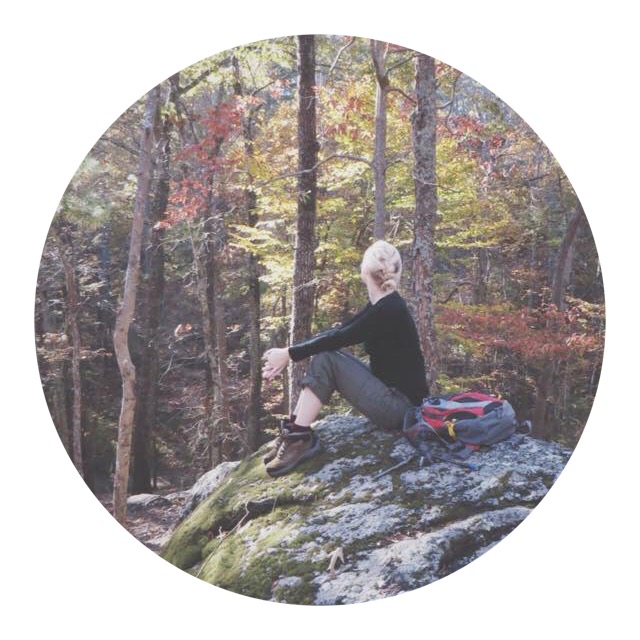